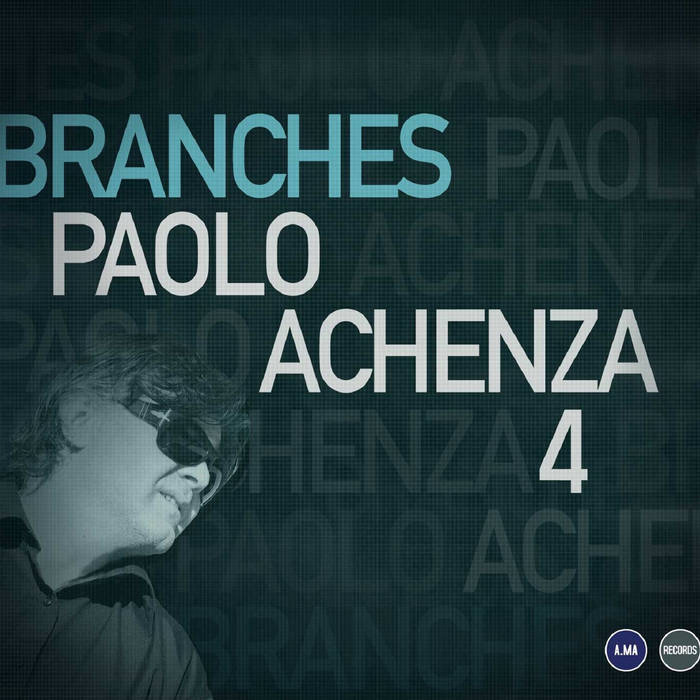 So said Paul Kantner, who together with Jefferson Airplane was one of the bards of the period. Of that 'state of mind', not much remains: a handful of songs, some TV spots, the stripped walls of Haight-Ashbury's Victorian houses where bloomed San Francisco's exotic, acid-fueled culture.

But now, after fifty years, here and there in the Western world there are signs of a revival.  It won't be easy to recreate Allen Ginsberg's flower-power with its ideals of non-violence and counter-culture, at a moment in history dominated by social media and X-Factor.  What is sure, however, is that the music of that period, with its rule of not having rules, continues to influence those who want to keep on dreaming, shunning stereotypes and superficial trends.

So if we need to label Paolo Achenza and his band's new album, "Branches", we must recall the ideal of shared musical meaning, something that goes beyond the simple rehearsal of superficial aesthetic attitudes and recreates a sense of mutual involvement.

Some may think that the funk of this album has no connection with the sound of the sixties, forgetting that on December 20, 1966, Otis Redding enchanted the young hippies of Fillmore with his voice.

What is important for Paolo Achenza is the spirit of those years; the poetry of Richard Sinclair's voice (Caravan, Hatfield And The North) in the title track and the sitar of Francesco Walsh in Solar Whip are evidence in sound of what we want to express. The rest of the album is pure energy. Listening is believing!


PAOLO ACHENZA (/ah-KEN-zah/), lifelong lover of the Fender Rhodes electric piano, can be defined as the premier artist of Italian Acid Jazz and the first of the many stellar musicians, such as Alberto Parmegiani, Gianluca Petrella, and Gaetano Partipilo, to emerge from The Fez Scene in Bari, (Italy) as led by Nicola Conte and produced in the 1990s.

His first recording dates back to 1994, an EP entitled “Introducing the Paolo Achenza Trio”, a release with a Afro American Jazz funk sound and it is the manifesto of a new and unique current of the Italian Jazz.
This debut recording will quickly become a cult favorite on the international New Jazz scene.